What is Skripal’s source of income in the UK? 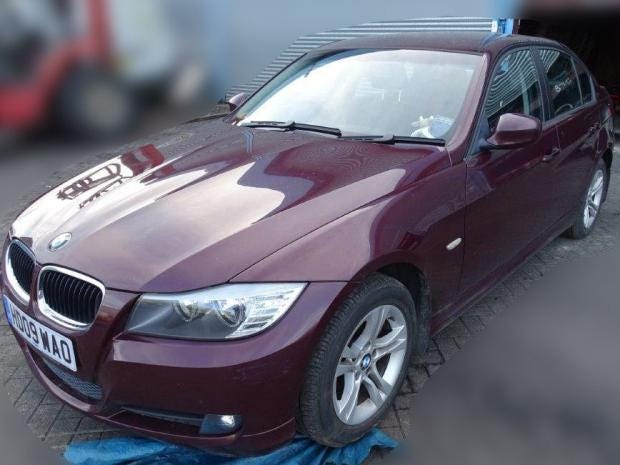 Look, this guy gets asylum in Britain in a spy swap. Ok, if he was spying for Britain, I guess he’s entitled to a pension. How many British pensioners get a fucking BMW?

So what was he actually doing to be able to afford this little gem? And what is Theresa May not telling us?